Newcastle based singer-songwriter Rod Coote has found the sweet sonic spot between folk and pop music, creating his own blended unique dreamy folk sound all his listeners have naturally embraced.

From humble beginnings busking on the streets of his rural NSW hometown of Manilla and nearby city Tamworth, Rod naturally develop his performance and songwriting skills at an early age. After serving in the Royal Australian Air Force, Rod was naturally drawn back to music and has organically grown his own fan base by playing frequent live shows across NSW.

Now at 22,  the independent artist's music has accumulated over 30 000 streams on Spotify & Apple Music platforms in over 45 countries worldwide  . Following the release of his debut album 'Golden Hour' in late 2019, Rod has been fortunate enough to support shows for the iconic Australian band Chocolate Starfish & Irish Folk duo Byrne and Kelly of Celtic Thunder.

Besides his original music, Rod also specialises in playing live around Newcastle, Hunter Valley and across NSW at weddings, private functions, licensed venues and support slots for national touring bands. 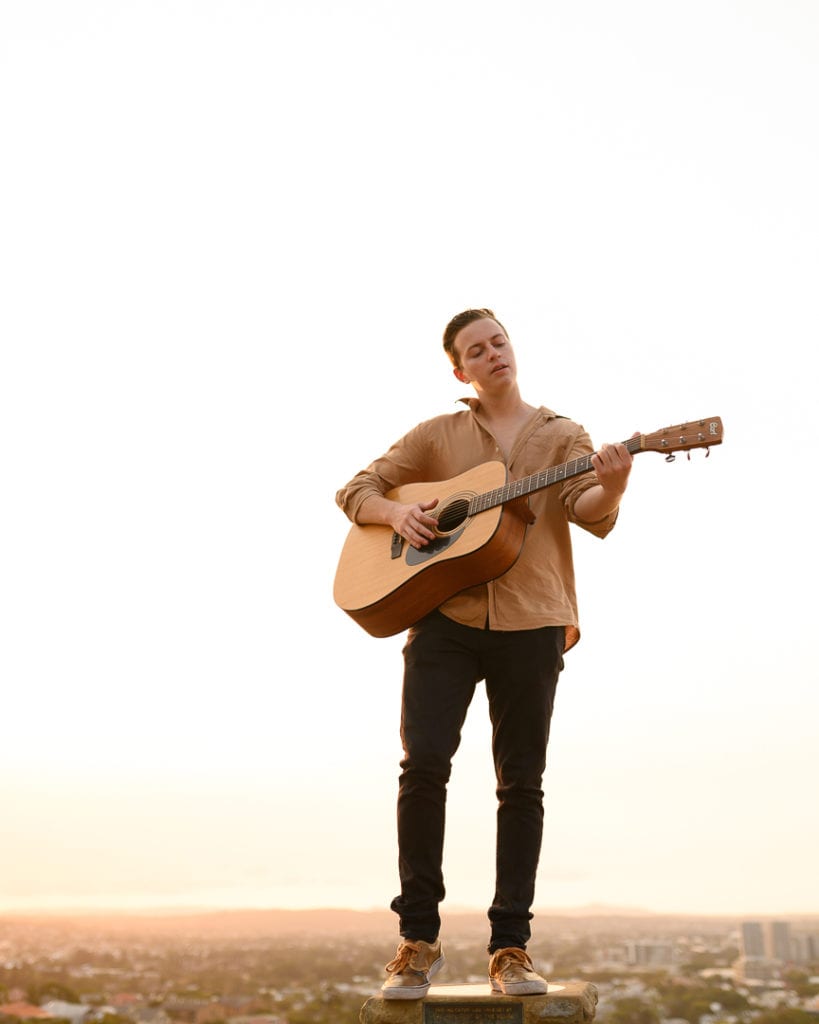 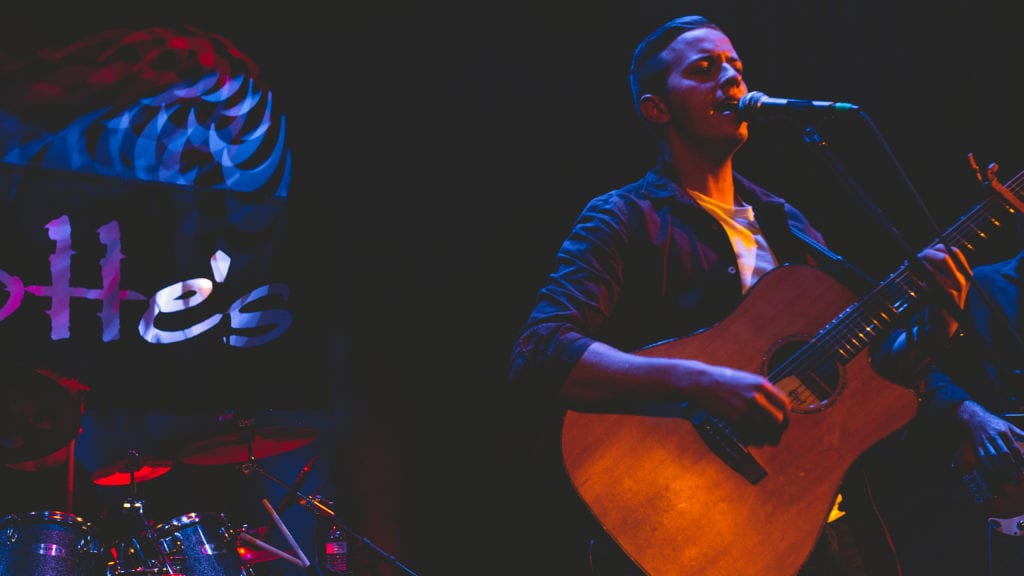 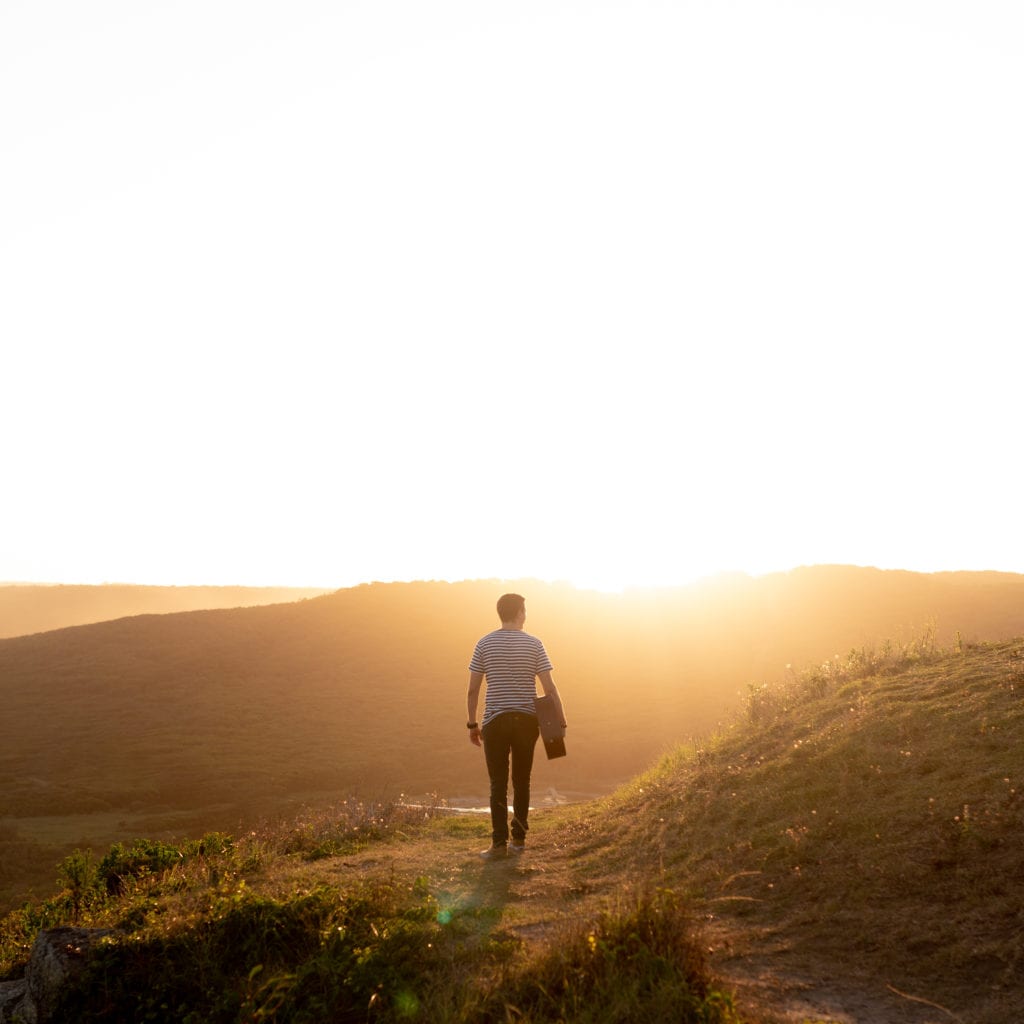 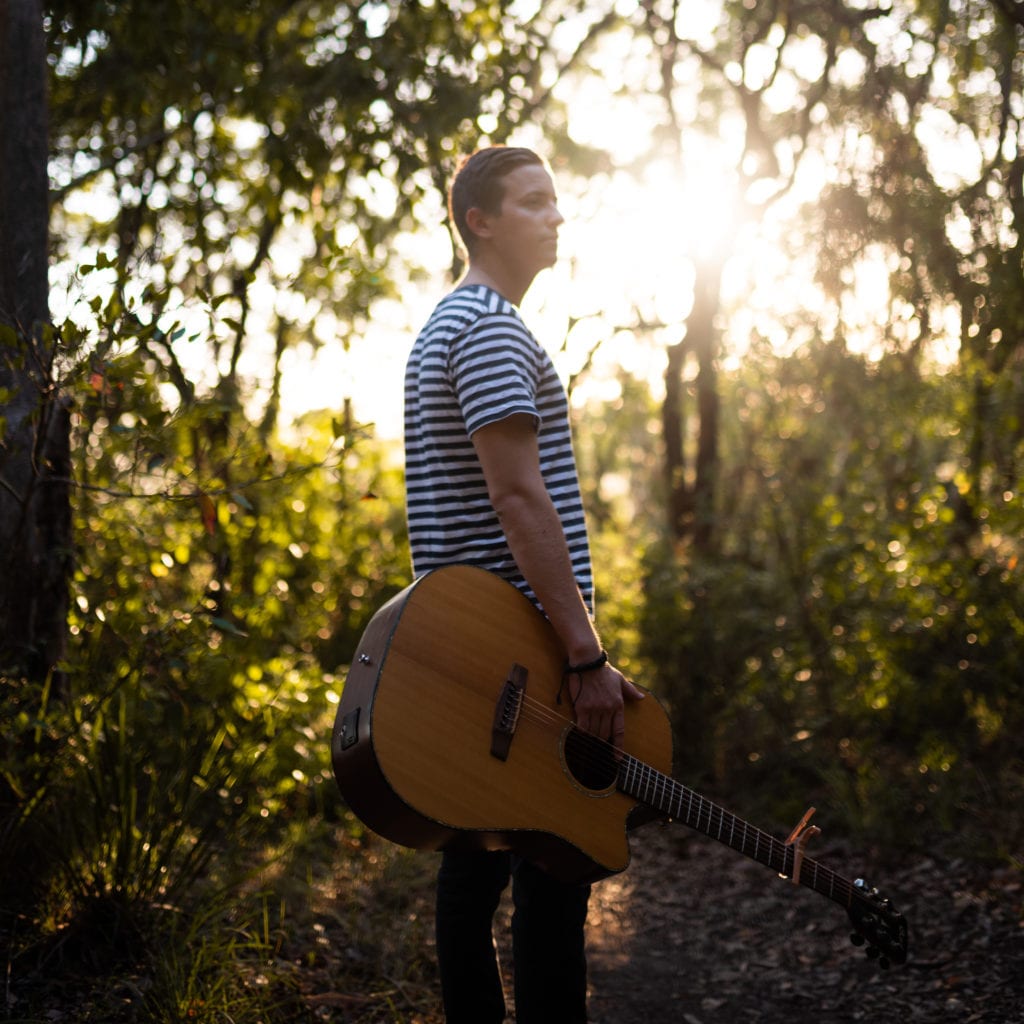 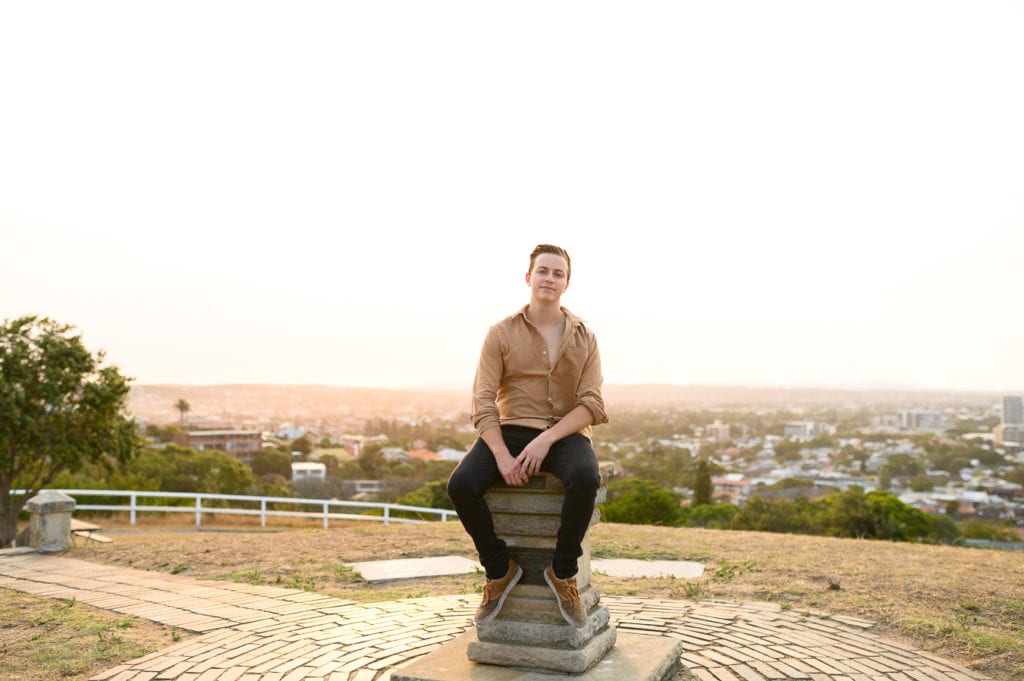 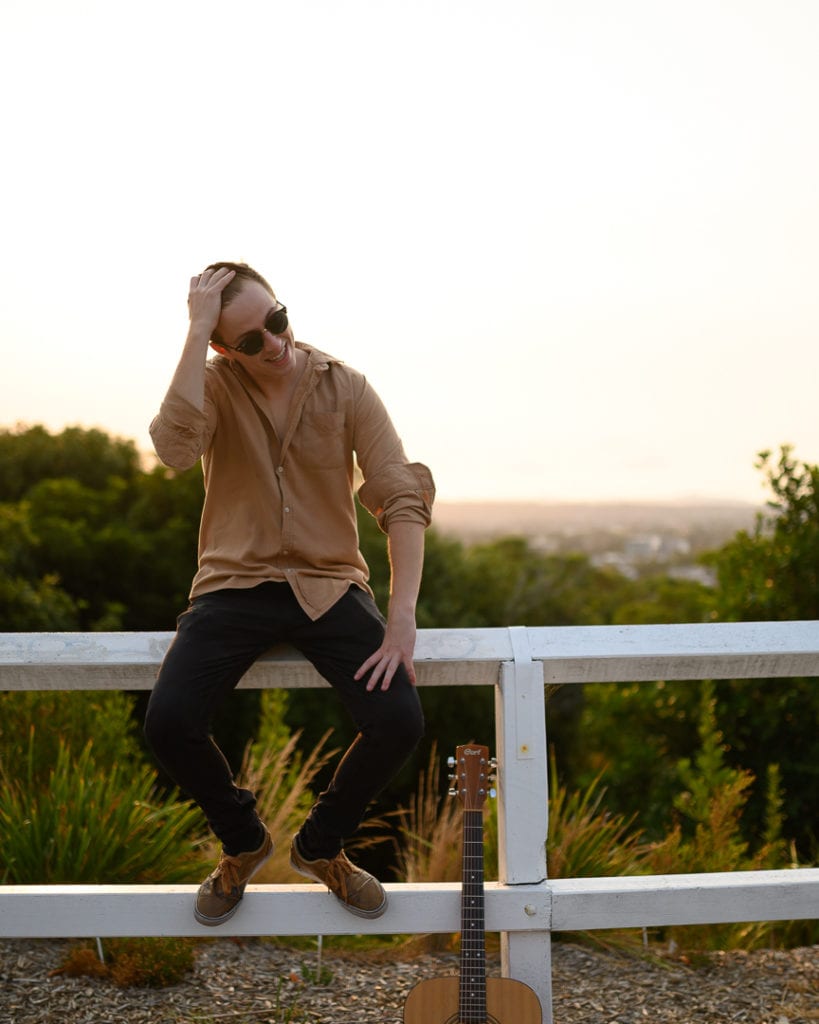 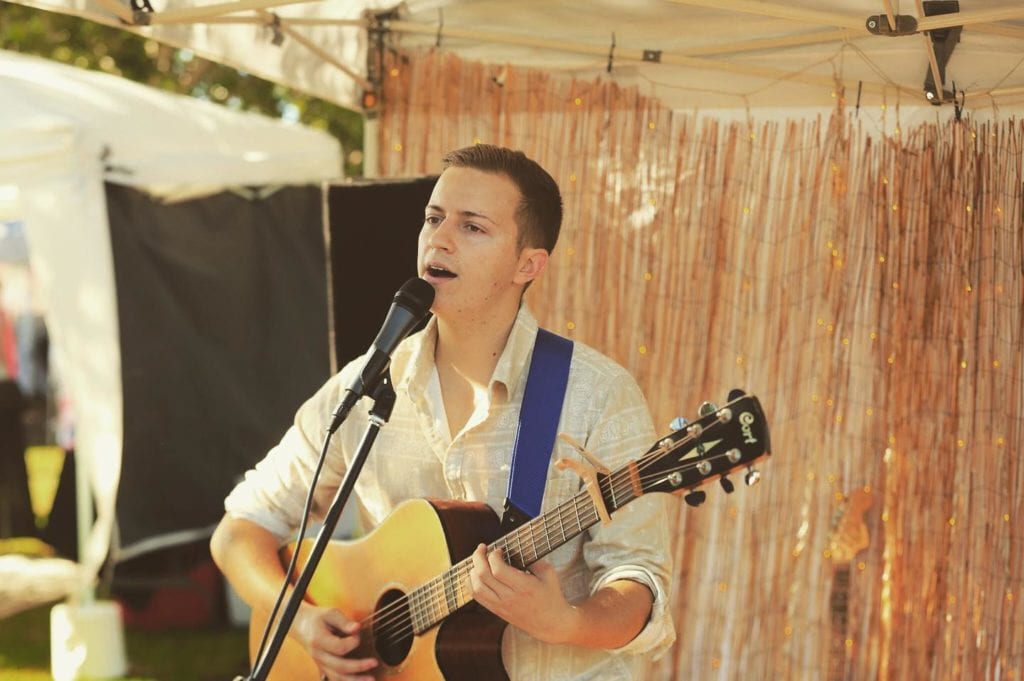